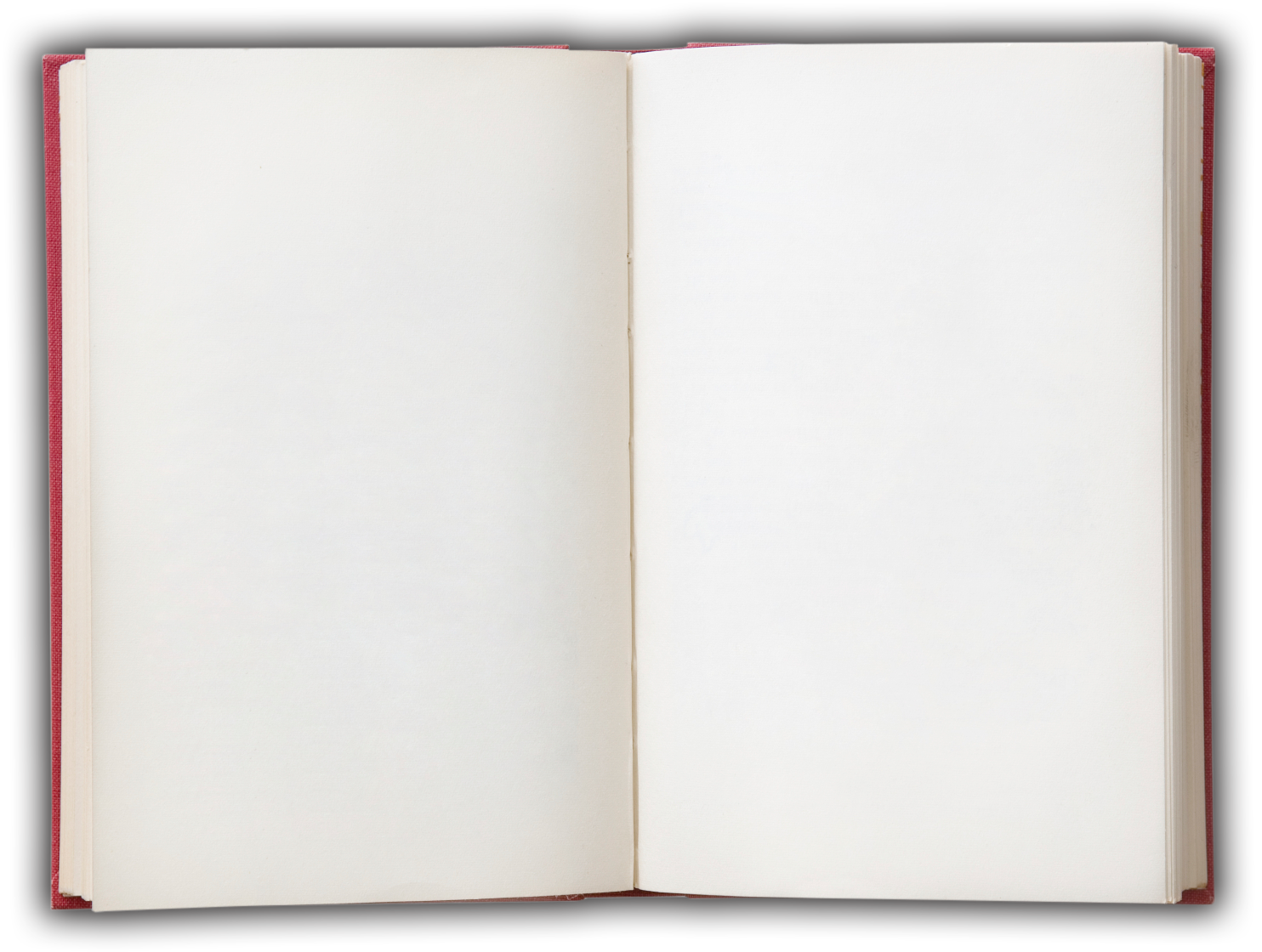 UK boarding school life has a whole language of its own. Here we demystify some of the terms.

Assembly - a gathering of all or part of the school, often on a daily or weekly basis. For many schools this will happen in the school chapel and so may be referred to simply as 'chapel'.

Beak - at some schools schools, including Eton, Harrow and Charterhouse, masters or teachers are known as Beaks.

Common Entrance - known as CE, these are the exams taken for school entrance at age 13.

Common Room - a sitting room for students to gather and relax outside of lessons and activities. Tuck boxes may be kept here.

Dame/Housemistress/Matron - a female member of staff responsible for the health and wellbeing of the students whilst in the boarding houses.

Governors - an independent body of people that holds the school to account and works with the headteacher to set the school's aims and policies.

House - typically boarding schools have separate residential houses. Each student will be assigned a house on enrolment and the houses will compete with each other in sports etc.

Housemaster/Housemistress/Houseparent - this person is head of the academic welfare of the students in their house.

Master - a teacher, whether male or female.

Monitor - student in the sixth form with a leadership role include Head Boy/Girl and Head of House.

Out of bounds - areas of the school or off campus where students are not permitted to go.

Sixth Form - the last two years of secondary school (years 12 and 13 which are known as Lower Sixth and Upper Sixth in most boarding schools). Students are working towards their A Levels or equivalents.

Tuck - snacks provided by parents which students can store in their tuck boxes.